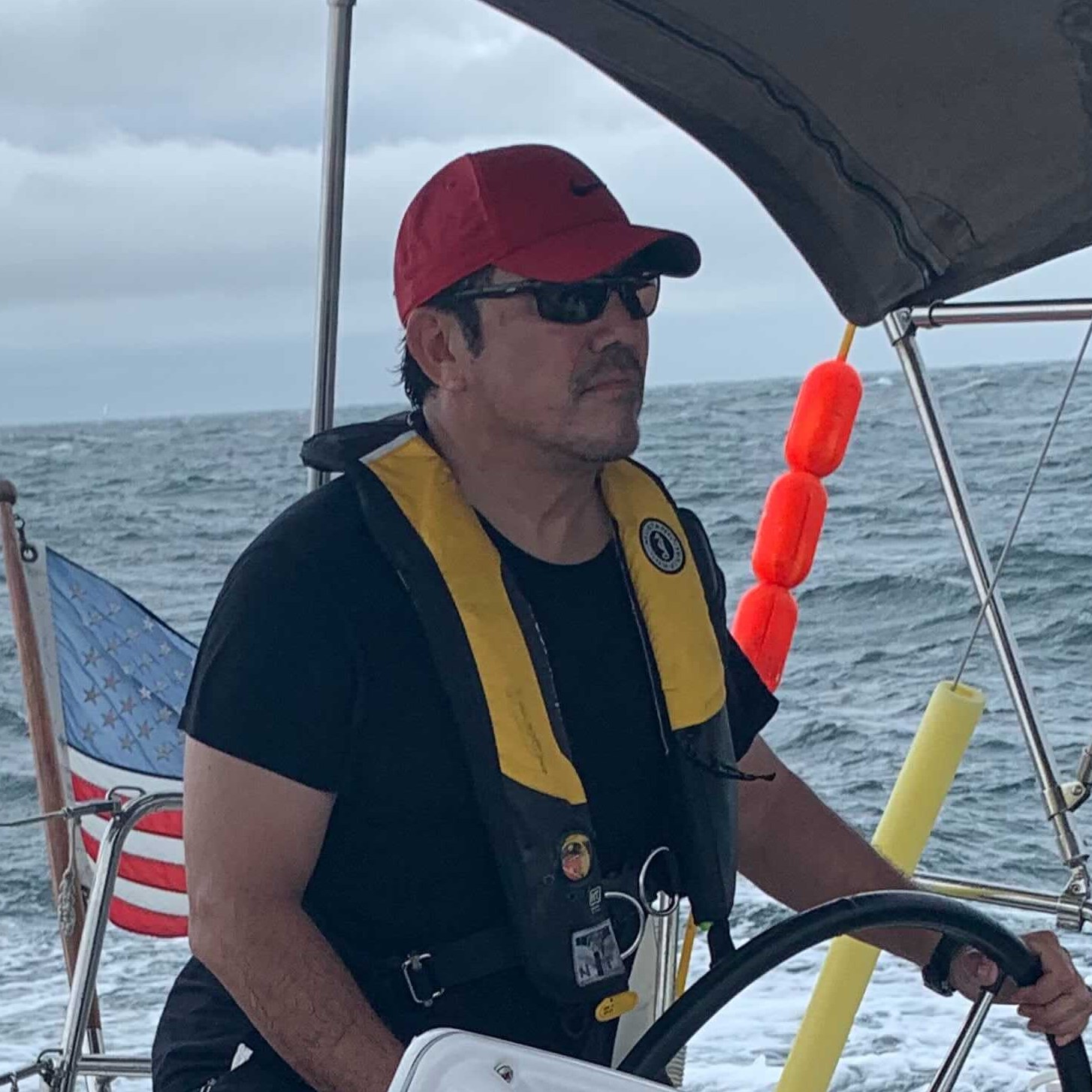 Captain Nicholas (Nico) Trevino has been sailing since the age of 10 and has been racing for over 12 years in both lake sailing events as well as the open ocean. He carries a U.S. Coast Guard Master Captain’s license as well as his American Sailing Association certified instructor certification.

He has raced on both coasts as well as actively competed in the Harvest Moon Regatta; a 145 nautical mile race across the Gulf of Mexico. Aside from racing and teaching, he also is available for sailboat deliveries and was required to shine last year when pursued by twin hurricanes Marco and Laura in the Gulf during the delivery of a 51’ sloop.

Paul started sailing in the late 70’s on the Gulf of Mexico. He obtained his USCG Captain License (OUPV) in 2014 and (50 GRT Masters) in 2019 and became an ASA instructor in 2018. Among his many accolades, he has sailed and raced off the southern coast of Norway, the UK, Australia, Sardinia, France, and the Caribbean. 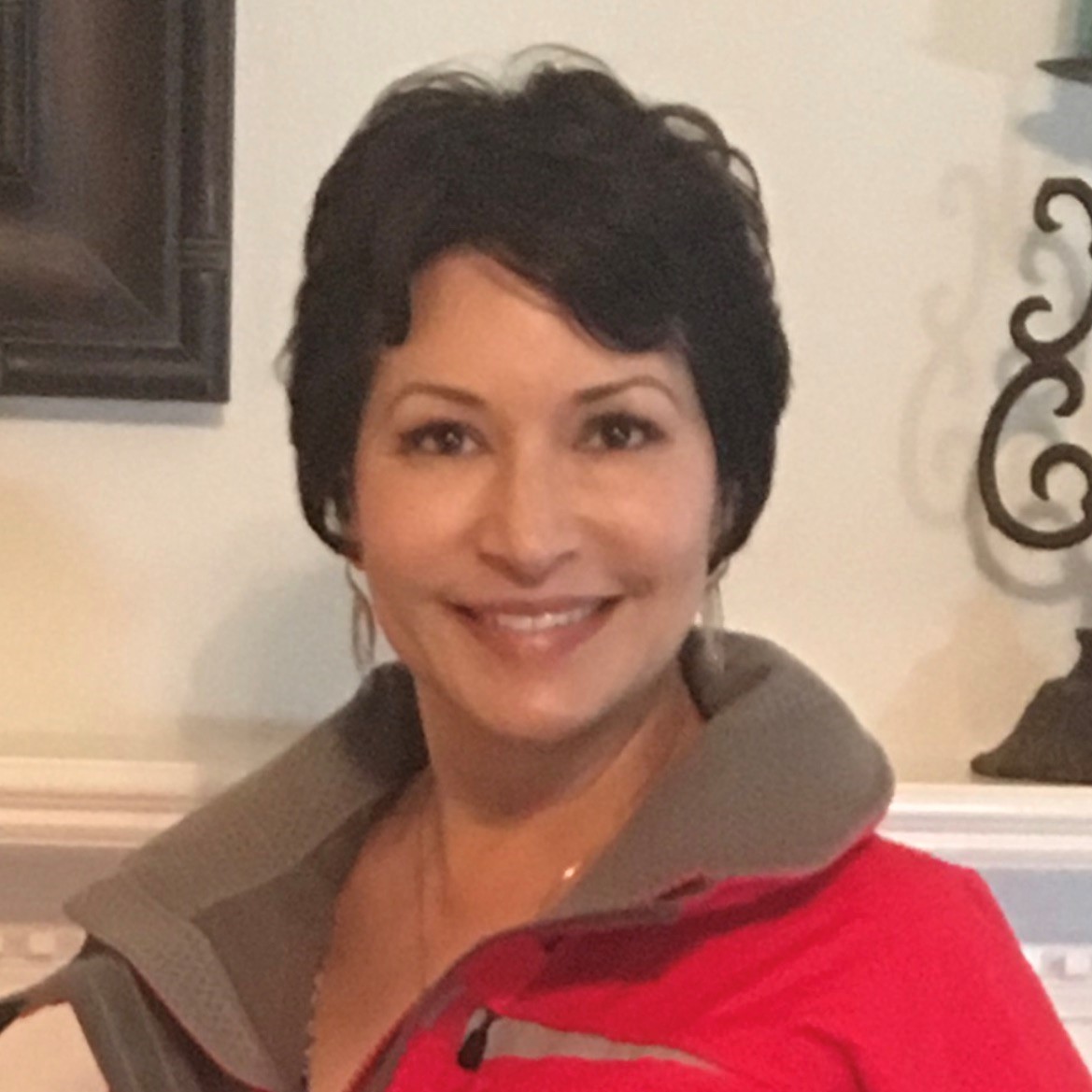 With over 25 years of experience with a Fortune 500 company Yvonne brings her business expertise to Trident’s daily operations.

Yvonne has been a partner to Nicholas Trevino for over 12 years and takes pride in being able to offer sailing opportunities through Trident to people interested in all levels of sailing. She has been a part of the sailing community, gaining knowledge through numerous sailing adventures and excursions alongside her husband, Nicholas for many years and gaining knowledge through observation and participation with him.

She is super excited to work along side her husband to offer an amazing sailing experience.